If I become an animal of the sea…

Dugong, a softy under a scary mask

14.76％ of participants are the same type as you. 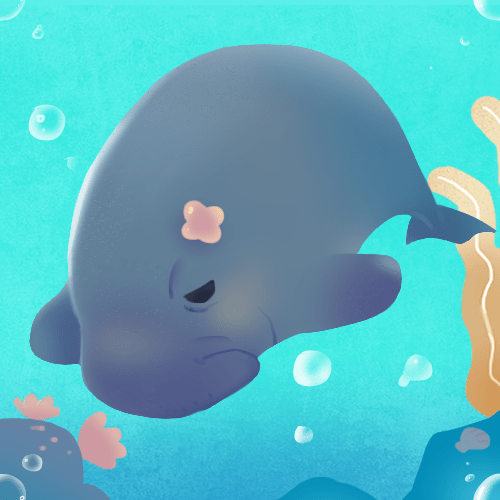 Look at me closely and

My first impression might be a bit scary, but I'm quite tender and gentle once you get to know me.

When I try to tell people to stop hurting the ocean, sometimes they just run away.

As much as I appreciate people who put their faith in me, at the same time, I wish they wouldn't rely on me so much.

I don't care much about what other's think, so quite often I have no idea about how people think about me.

Sometimes I'm just happy and thankful that I exist.

I try to make my next week easier by organizing what to do, and do it beforehand if possible.

I tend to become an expert at the stuff that interests me.

Even when I'm stuck at home, there's already a complete a plan inside my head about what, how and when to play.

Rather than spend money buying new stuff, I prefer to buy pre-used products at a much reasonable price.

If the distance is reasonable, I prefer to walk than ride. It's better both financially and also environmentally.

When I'm under stress..

I feel burdened when I somehow end up taking the spotlight and there're no guidelines.

I'd like to tell off people who don't do their part when doing team projects but at the same time I don't want to start a conflict by saying that.

I'm not sure if I'm on the right path if I can't see the results of the things I'm doing.

Under the sea, the reality of the dugong is…

The dugong is a gentle herbivor who lives on seaweeds at the bottom of the sea.

But because of global warming and pollution the seaweed population has been decreasing making it harder for them to survive.

Promise to keep close attention so that government's around the world will designate strong marine protection zones to protect dugongs.

The most common type

*The test results are updated every one hour.

Check out my type ranking
Retry test.
Go try out other tests
Wait! As long as you join the banggooso team, you could gather all the results of tests you've taken in one place. 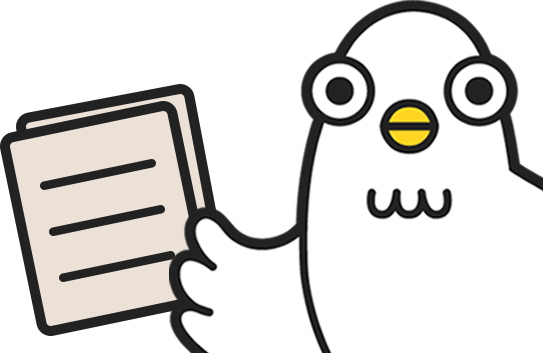 Maybe later. Right now I'd like to see my rank.